My thoughts on September 11th


I don't know why the 5th year anniversary was so hard. Anyone that works in the fashion industry has ties to people in New York City. I didn't personally know anyone that died in the attacks, but I still grieved for the people of New York, a city that I love.

The last time I flew on a plane was April 2001 to New York. This was a business trip and I attended the fabric show at the Javitts center and met with fabric sales reps. One showroom is on 27th and Broadway, the closest I was to the business area of town on that trip. On a previous trip, I had toured that area and taken the boat out to Ellis Island. I still have my picture of the twin towers from the boat. Since I have to fly from the west coast, I can't help but think I could have been on one of those planes...

Between April and September I got married, moved and changed jobs. I happened to land a job with a small design company. My first day on the job was Sept 11, 2001. As I was getting ready for the day, I saw the second plane hit. Then I watched the towers collapse. I was in quite a state when I called my employer and asked if we were still working. We were. For most of that day we listened to the radio, in shock.

My new employer needed a fabric source. I knew of one, but the rep was located in New York City. I felt like such a snake calling him up one week later and asking for a swatch. I could feel the pain in his voice.

Sept 11th is a hard day for me. I still grieve for the people that died.
Posted by Esther 1 comment: 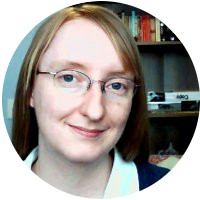 I currently work in the fashion industry as a part-time pattern maker and designer and as a part-time librarian. This blog features my exploration of clothing design and other crafty pursuits including knitting, spinning, and quilting. 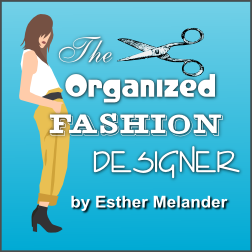